The Bible is full of prophecy 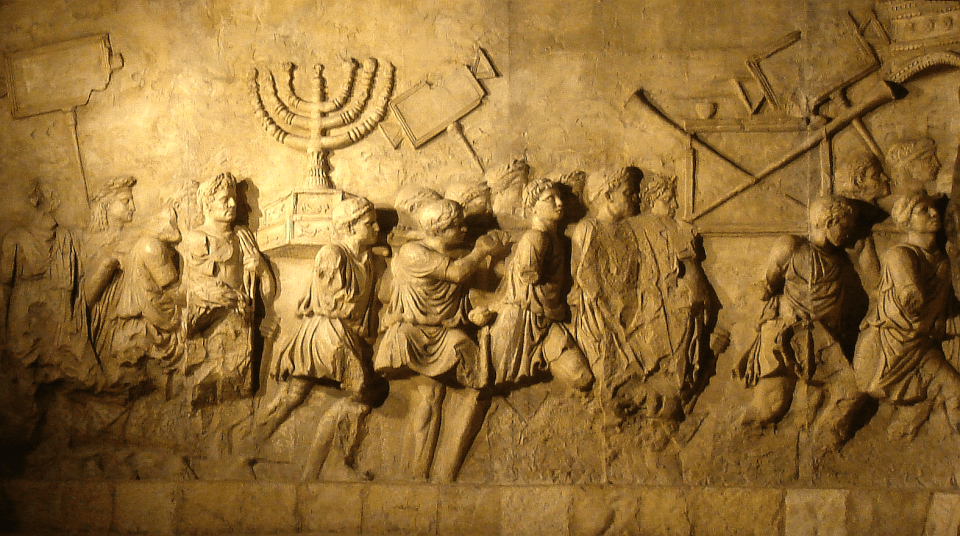 We have also a more sure word of prophecy; whereunto ye do well that ye take heed, as unto a light that shineth in a dark place, until the day dawn, and the day star arise in your hearts:

The Bible contains a major supernatural element – supernatural beings, miracles, promises, and prophecy. A major portion of the Bible is prophecy. Some prophecies are short term, others concern events in the far future, and still others unfold in successive stages through the ages. The subjects range in scope from individual people to kingdoms, empires and the future of the whole world. There are many prophecies concerning the first coming of Jesus Christ, and even more about his future second coming. Many of these prophecies are revealed in plain speech. Others, like the grand age-spanning prophecies of Daniel and Revelation, are written in symbols. Some of the latter have been directly interpreted in the Bible itself to provide a key to the understanding of others.

On this site you will find a large number of books and booklets from various published authors free for download. These contain a wealth of information and detail on the history and the future associated with the prophecies. As work on this website progresses we hope to add a lot of additional content outlining the major branches of prophecy in the Bible.

If you have never heard of, or understood, the prophecy of Nebuchadnezzar’s image, the four fantastic beasts of Daniel, the prophecy of the Seventy Weeks, the Seven Seals, Trumpets and Vials, the four horsemen of the Apocalypse, the Stone Kingdom, the restoration of Israel, the future of Jerusalem, the destruction of Mystery Babylon, and the return of Jesus Christ, why not take a biblical look into the prophesied history and future of this world?

A Brief History of the Future - See the presentation … 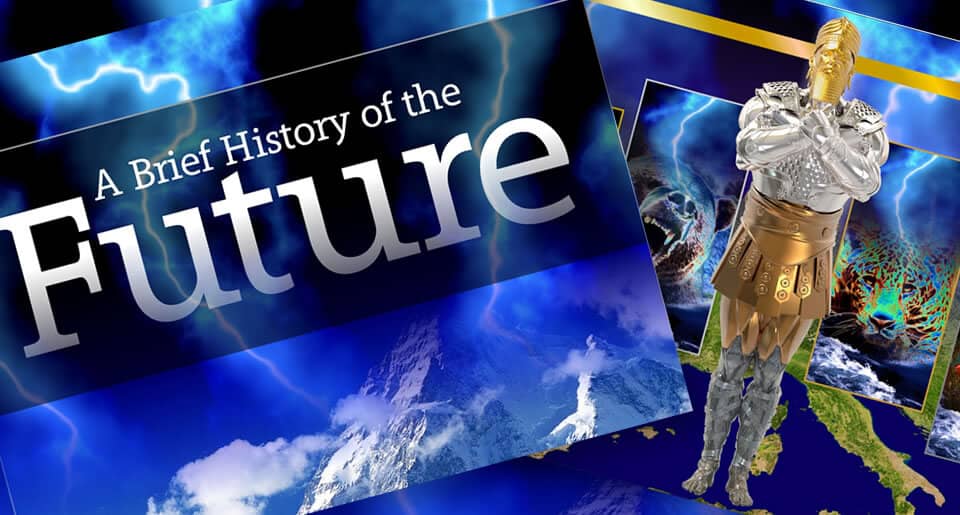 A Brief History of the Future

The prophecies of Daniel and Revelation 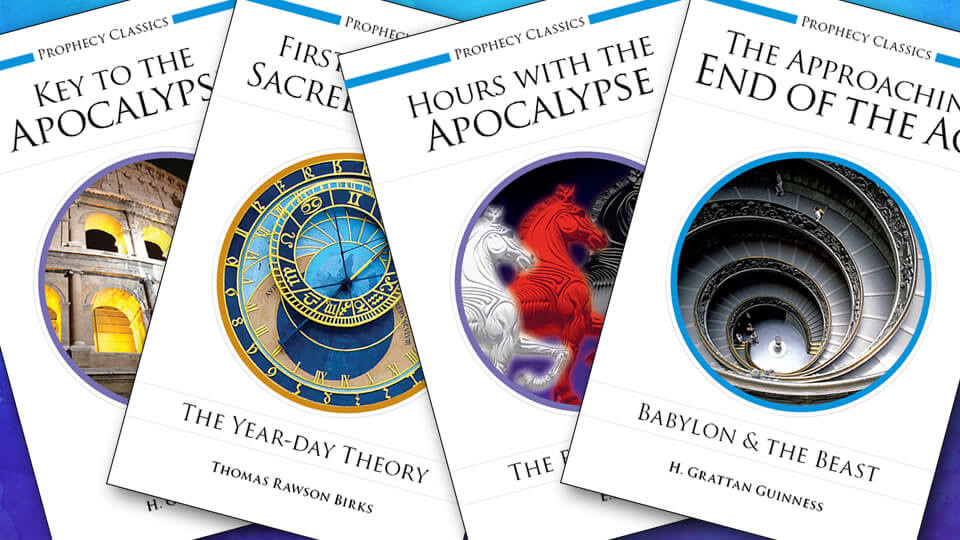 The kingdoms of man and God

The prophecy of Revelation