The prophecies of Daniel and Revelation
1 of 41 slides

You can navigate through the slides more quickly using a mousewheel or keyboard arrow keys. Refresh the page to return to the first slide. You can also reach the last slides by moving backwards from the first.

Prefer to watch a video of the live presentation? See below. 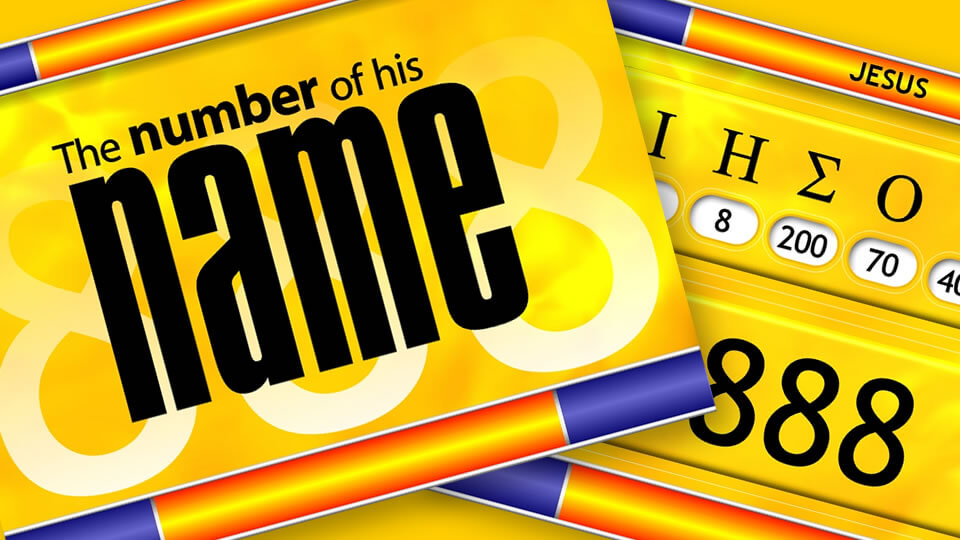 The number of his name 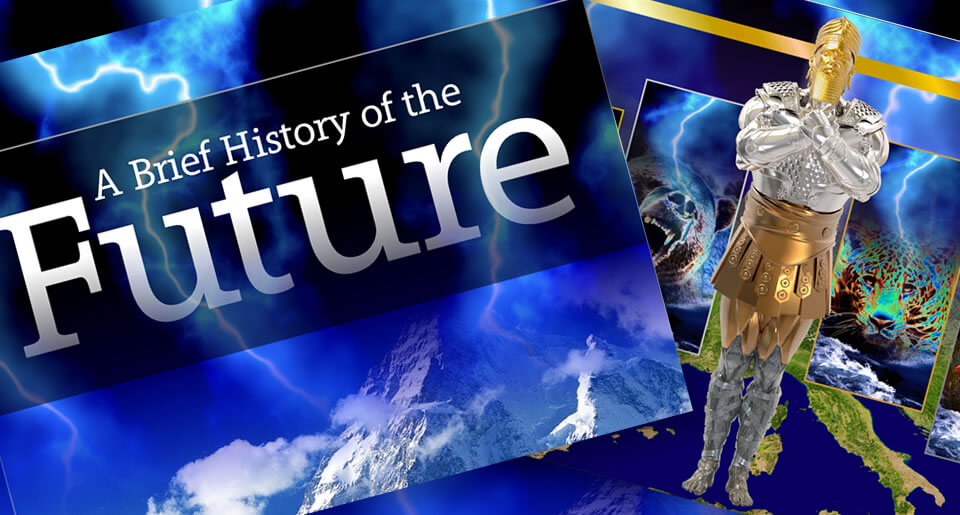 The prophecies of Daniel and Revelation | SLIDES 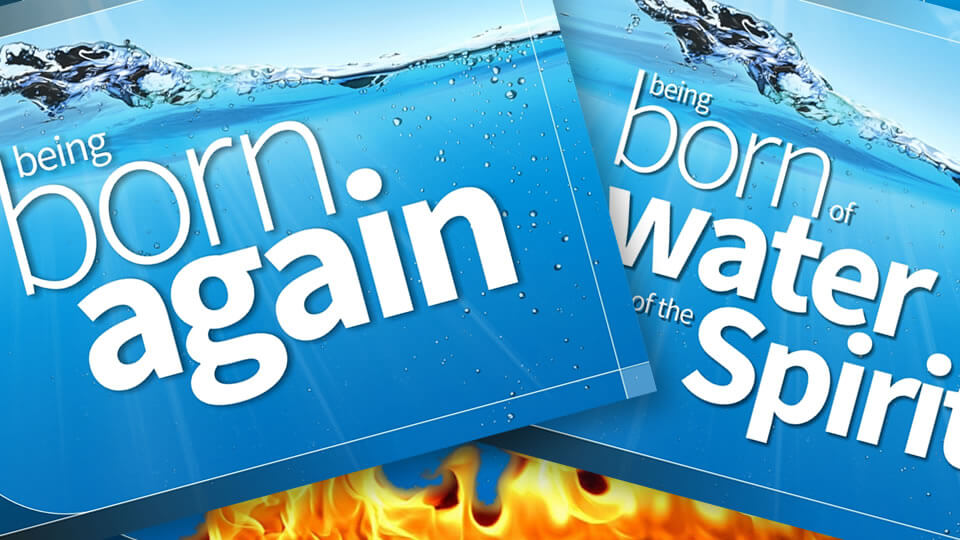 Born of Water and of the Spirit | SLIDES
See them all