The Bible is full of miracles

All things are possible to him who believes 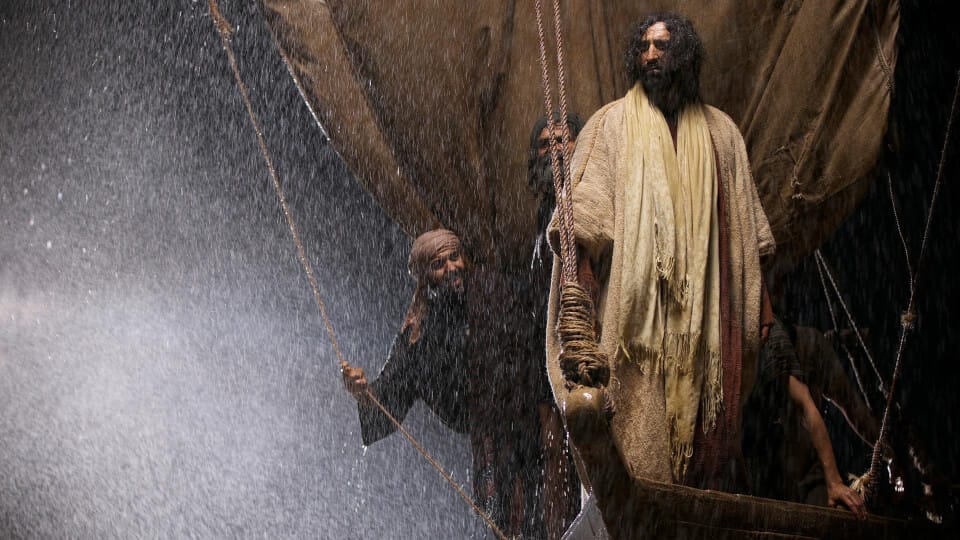 And these signs shall follow them that believe; In my name shall they cast out devils; they shall speak with new tongues; They shall take up serpents; and if they drink any deadly thing, it shall not hurt them; they shall lay hands on the sick, and they shall recover.

One of the great claims of the Bible is its wonders. The supernatural pervades it throughout. Whether it speaks of the appearance of angels from heaven, or happenings and events that seem to defy the laws of nature, or the foretelling of empires and eras in prophecy, or the coming of the Son of God, to remove the miraculous from the Bible is to remove the book itself.

The Bible speaks of the creation of the heavens and earth; the opening of paths through seas and rivers; the transformation of staves into serpents, water into blood and wine; physics-defying power over sea, wind, and fire; super strength; the miraculous multiplication of loaves, fish, meal, oil, and water; walking on water; the calming of storms; speaking supernaturally in other tongues; healing of the sick, and the resurrection of the dead to life. If these things are true, then our world is a very different place than that imagined by most people. One of the most emphasised wonders of the New Testament concerns the miracles of healing performed by Jesus Christ.

The God of the Bible is a healing and restoring God. His Son, Jesus Christ, pointed to the miracles he did in his Father’s name as evidence that he was of God. Jesus caused the blind to see, the lame to walk, the lepers to be cleansed, the deaf to hear, and the dead to be raised. The Bible tells us that Jesus Christ “took our infirmities, and bare our sicknesses”, and that he is “the same yesterday, today and forever”.

God wants to restore mankind, to heal the nations both spiritually and physically, to resurrect the repentant, and ultimately to destroy death itself. The Bible shows that God is “a rewarder of them that diligently seek him” and that “all things are possible to him that believeth”. The Bible promises us an opportunity, and a hope.

In this section, we invite you particularly to read the scriptures and stories of healing in the Bible, and the stories of people in the New Zealand area of our fellowship who have been healed after prayer and belief in Jesus Christ. For “the prayer of faith shall save the sick, and the Lord shall raise him up”.

Read hundreds of first hand accounts of how the power of God is changing lives around our worldwide Fellowship.