When the apostles preached Christ, they preached water baptism

Go ye therefore, and teach all nations, baptizing them in the name of the Father, and of the Son, and of the Holy Ghost: 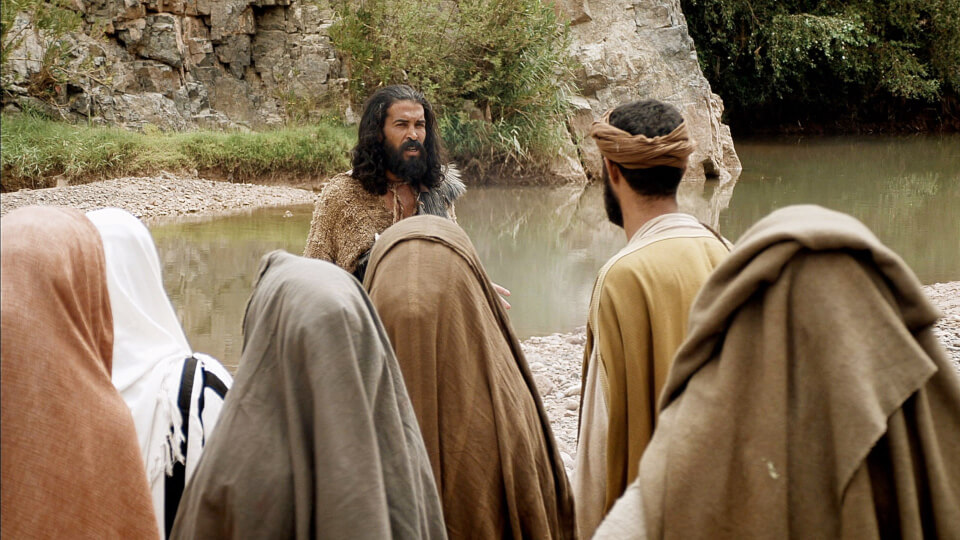 When the baptism of the Holy Spirit was poured out on the day of Pentecost the crowds that gathered heard the disciples speaking in new tongues. The disciples told the people who gathered what they must do to receive the Spirit and be saved themselves.

Then Peter said unto them, Repent, and be baptized every one of you in the name of Jesus Christ for the remission of sins, and ye shall receive the gift of the Holy Ghost. For the promise is unto you, and to your children, and to all that are afar off, even as many as the Lord our God shall call. Acts 2:38–39

The pattern of this answer was repeated throughout the book of Acts whenever the gospel was preached. And the result was the same as that recorded in Acts 2.

Then they that gladly received his word were baptized: and the same day there were added unto them about three thousand souls. Acts 2:40–41

We read many records in the book of Acts of the gospel being preached. In some records the details of that preaching are not given, only the results. The results are the same as those recorded in Acts 2:40—those who believed and accepted the gospel instruction were baptised.

Then Philip went down to the city of Samaria, and preached Christ unto them. . . . But when they believed Philip preaching the things concerning the kingdom of God, and the name of Jesus Christ, they were baptized, both men and women. Acts 8:5–12

We are told no more than that Philip “preached Christ unto them” and that he preached “the things concerning the kingdom of God, and the name of Jesus Christ”. Those who believed his preaching were baptised. Later they received the Holy Spirit. Clearly, baptism in water was one of the things spoken of when Christ was preached.

A little later Philip preached the gospel to the Ethiopian eunuch:

Then Philip opened his mouth, and began at the same scripture, and preached unto him Jesus. And as they went on their way, they came unto a certain water: and the eunuch said, See, here is water; what doth hinder me to be baptized? Acts 8:35–36

The eunuch’s response shows without question that, again, when Philip “preached unto him Jesus” he preached the need for baptism in water.

Paul, also, went into Macedonia “assuredly gathering that the Lord had called us for to preach the gospel unto them”.

And a certain woman named Lydia, a seller of purple, of the city of Thyatira, which worshipped God, heard us: whose heart the Lord opened, that she attended unto the things which were spoken of Paul. And when she was baptized, and her household ... Acts 16:14–15.

And brought them out, and said, Sirs, what must I do to be saved? And they said, Believe on the Lord Jesus Christ, and thou shalt be saved, and thy house. And they spake unto him the word of the Lord, and to all that were in his house. And he took them the same hour of the night, and washed their stripes; and was baptized, he and all his, straightway Acts 16:30–33

So while the full transcript of what they preached is not always recorded, there is no doubt that when the disciples “preached Christ”, or “preached Jesus”, or “preached the things concerning the kingdom of God and the name of Jesus Christ”, or when they “preached the gospel” or expounded the “word of the Lord”, they directed people to be baptised in water. And this, as shown in the more detailed records, was undertaken believing on Christ, looking to receive the Holy Spirit.

So Ananias when summing up his instruction to Paul, and having explained that Jesus wanted him to be “filled with the Holy Spirit”, said:

“And now why tarriest thou? arise, and be baptized, and wash away thy sins, calling on the name of the Lord” Acts 22:16

What are you waiting for?

Baptism in the Holy Spirit – God's commitment to us