Baptism in the Holy Spirit

Baptism in the Holy Spirit

The baptism of God's commitment to us 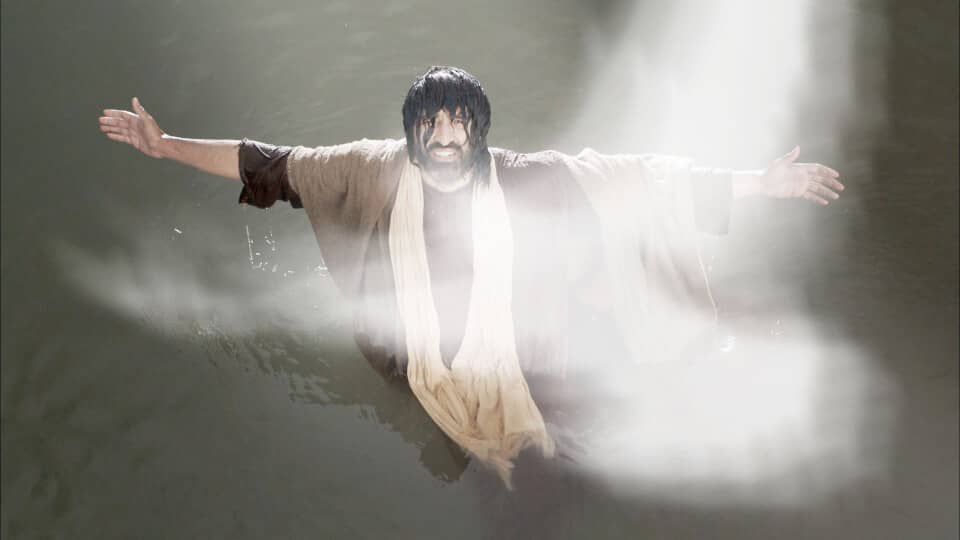 And I knew him not: but he that sent me to baptize with water, the same said unto me, Upon whom thou shalt see the Spirit descending, and remaining on him, the same is he which baptizeth with the Holy Ghost. And I saw, and bare record that this is the Son of God.

John the Baptist baptised people with water, but he directed them to another who would baptise them with the Holy Spirit – Jesus Christ, the Son of God.

Jesus Christ was introduced to the world by John the Baptist as “he which baptizeth with the Holy Ghost”. The description was not John’s idea, but was given to John by God himself.

God told John, when he sent him out to baptize people with water, that he should point the people to the coming of the one who is the Son of God, who would take away the sin of the world. He told John that the one upon whom he would see the Spirit descending and remaining would be the one who baptises with the Holy Spirit.

The next day John seeth Jesus coming unto him, and saith, Behold the Lamb of God, which taketh away the sin of the world. This is he of whom I said, After me cometh a man which is preferred before me: for he was before me. And I knew him not: but that he should be made manifest to Israel, therefore am I come baptizing with water. And John bare record, saying, I saw the Spirit descending from heaven like a dove, and it abode upon him. And I knew him not: but he that sent me to baptize with water, the same said unto me, Upon whom thou shalt see the Spirit descending, and remaining on him, the same is he which baptizeth with the Holy Ghost. And I saw, and bare record that this is the Son of God. John 1:29–34

I indeed baptize you with water unto repentance: but he that cometh after me is mightier than I, whose shoes I am not worthy to bear: he shall baptize you with the Holy Ghost, and with fire: Matthew 3:11

Jesus called this baptism “the promise of the Father” and referred to the Holy Spirit as the “living water”, the water of eternal life. John "truly baptised with water", but Jesus baptised with "living water".

Baptism in the Spirit is God's seal, and his "earnest" – his pledge and down-payment. His Spirit is the "Spirit of adoption" who "beareth witness with our spirit, that we are the children of God: And if children, then heirs; heirs of God, and joint-heirs with Christ (Romans 8:16-17).

In whom ye also trusted, after that ye heard the word of truth, the gospel of your salvation: in whom also after that ye believed, ye were sealed with that holy Spirit of promise, Which is the earnest of our inheritance until the redemption of the purchased possession, unto the praise of his glory. Ephesians 1:13-14 (Compare Acts 19:1–6 later in this article.)

But after that the kindness and love of God our Saviour toward man appeared, Not by works of righteousness which we have done, but according to his mercy he saved us, by the washing of regeneration, and renewing of the Holy Ghost; Which he shed on us abundantly through Jesus Christ our Saviour; That being justified by his grace, we should be made heirs according to the hope of eternal life. Titus 3:4-7

This baptism in the Spirit, in conjunction with baptism in water, is what Jesus termed “being born of water and of the Spirit”. Together they demonstrate our commitment to God, and God’s commitment to us, undertaken and received through belief in Jesus Christ, and paid for by his sacrifice.

Jesus answered, Verily, verily, I say unto thee, Except a man be born of water and of the Spirit, he cannot enter into the kingdom of God. John 3:5

Examples of baptism in the Spirit

And when the day of Pentecost was fully come, they were all with one accord in one place. And suddenly there came a sound from heaven as of a rushing mighty wind, and it filled all the house where they were sitting. And there appeared unto them cloven tongues like as of fire, and it sat upon each of them. And they were all filled with the Holy Ghost, and began to speak with other tongues, as the Spirit gave them utterance. Acts 2:1-4

Now when the apostles which were at Jerusalem heard that Samaria had received the word of God, they sent unto them Peter and John: Who, when they were come down, prayed for them, that they might receive the Holy Ghost: (For as yet he was fallen upon none of them: only they were baptized in the name of the Lord Jesus.) Then laid they their hands on them, and they received the Holy Ghost.
Acts 8:14-17

To him give all the prophets witness, that through his name whosoever believeth in him shall receive remission of sins. While Peter yet spake these words, the Holy Ghost fell on all them which heard the word. And they of the circumcision which believed were astonished, as many as came with Peter, because that on the Gentiles also was poured out the gift of the Holy Ghost. For they heard them speak with tongues, and magnify God. Then answered Peter, Can any man forbid water, that these should not be baptized, which have received the Holy Ghost as well as we? And he commanded them to be baptized in the name of the Lord. Then prayed they him to tarry certain days. Acts 10:43-48

And it came to pass, that, while Apollos was at Corinth, Paul having passed through the upper coasts came to Ephesus: and finding certain disciples, He said unto them, Have ye received the Holy Ghost since ye believed? And they said unto him, We have not so much as heard whether there be any Holy Ghost. And he said unto them, Unto what then were ye baptized? And they said, Unto John's baptism. Then said Paul, John verily baptized with the baptism of repentance, saying unto the people, that they should believe on him which should come after him, that is, on Christ Jesus. When they heard this, they were baptized in the name of the Lord Jesus. And when Paul had laid his hands upon them, the Holy Ghost came on them; and they spake with tongues, and prophesied.
Acts 19:1-6

This wonderful promise of a baptism in the Holy Spirit, in conjunction with the command to be baptised in water, was delivered to John the Baptist by God, and preached to the world by John, by Jesus Christ himself, by Peter and the 11 disciples, by the apostle Paul and his companions, as well as others such as Ananias and Philip, and was recorded in all four of the Gospels and the book of Acts by Matthew, Mark, Luke, and John. It was preached in Jerusalem, in Samaria, in Caesarea to the Gentiles, and throughout the Roman Empire. Indeed as Peter and the apostles said on the day of Pentecost:

Then Peter said unto them, Repent, and be baptized every one of you in the name of Jesus Christ for the remission of sins, and ye shall receive the gift of the Holy Ghost. For the promise is unto you, and to your children, and to all that are afar off, even as many as the Lord our God shall call. Acts 2:38–39

This same promise, and this same miraculous evidence, is available to anyone in the world today. Millions of people around the world have received this promise and experience. Many tens of thousands have received it within our own fellowship alone, from all corners of the world, of all ages, and from all walks of life. You can too.

A list of scriptures on the Holy Spirit. Read more …

Born again – of water and of the Spirit. Read more …

The reason for speaking in tongues. Read more … 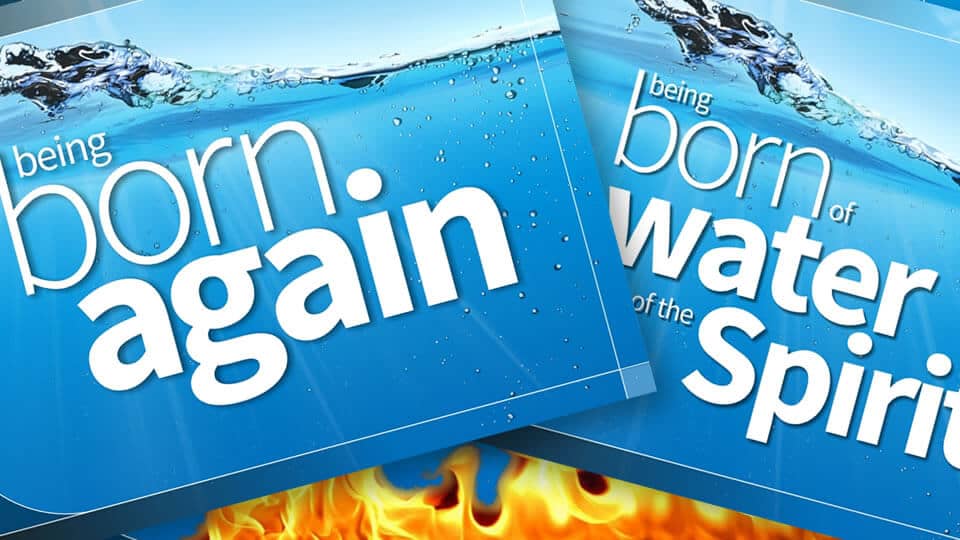 Born of water and of the Spirit