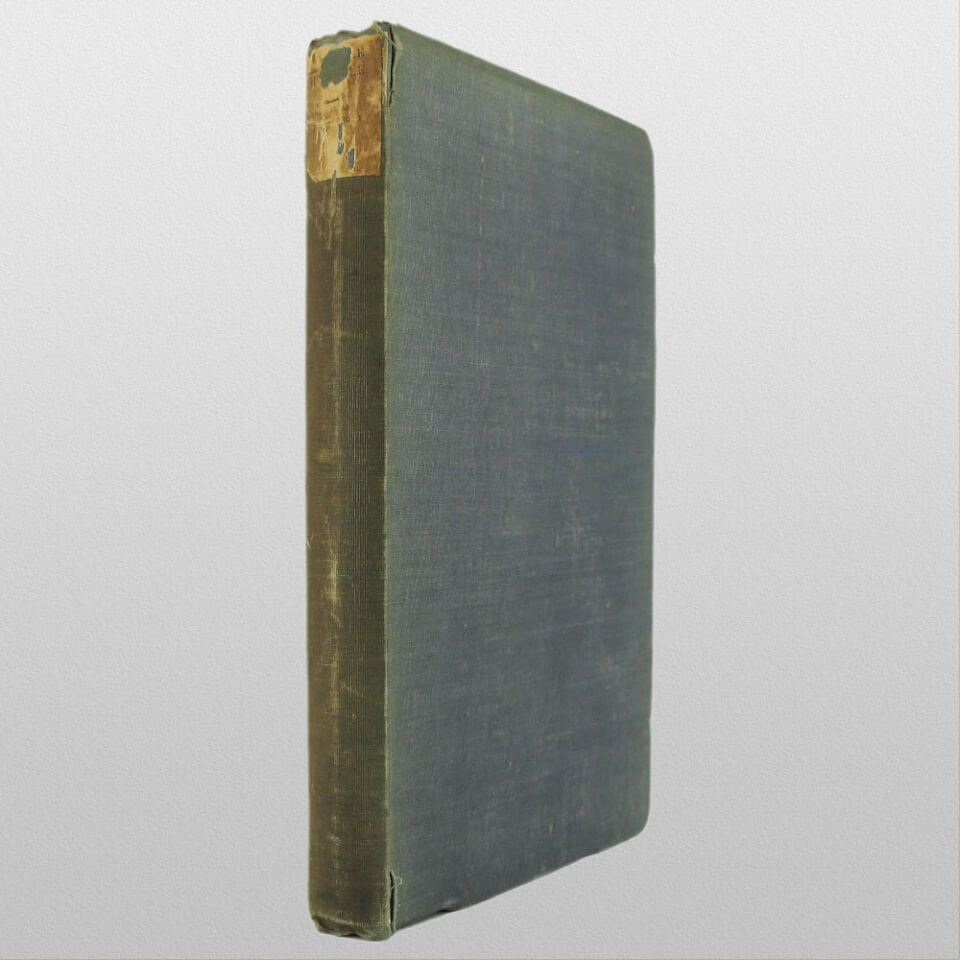 Vindiciæ Horariæ was published in 1848 after the third edition of the Horæ Apocalypticæ in 1847. Another well-known expositor of Revelation at that time, Alexander Keith, had published a book attacking the interpretation in the Horæ, which differed in many aspects from his own. Elliott replied in two parts: first by examining Keith’s own interpretation, and second by replying in detail to the various criticisms on his own book. Keith had not published a response by the time the fifth edition of the Horæ came out in 1862, some thirteen or fourteen years later, and Elliott did not expect he ever would.

The Vindiciæ Horariæ contains extended evidence on many points in the Horae, and is referred to and quoted from in the fifth edition.

Anyone who has read the Horæ Apocalypticæ and found it worthwhile will also find it worth their while to read this book. Apart from the useful analysis and critique of Keith’s views, and the additional material, it gives an insight into the attention to detail that went into Elliott’s original research.