The Approaching End of the Age 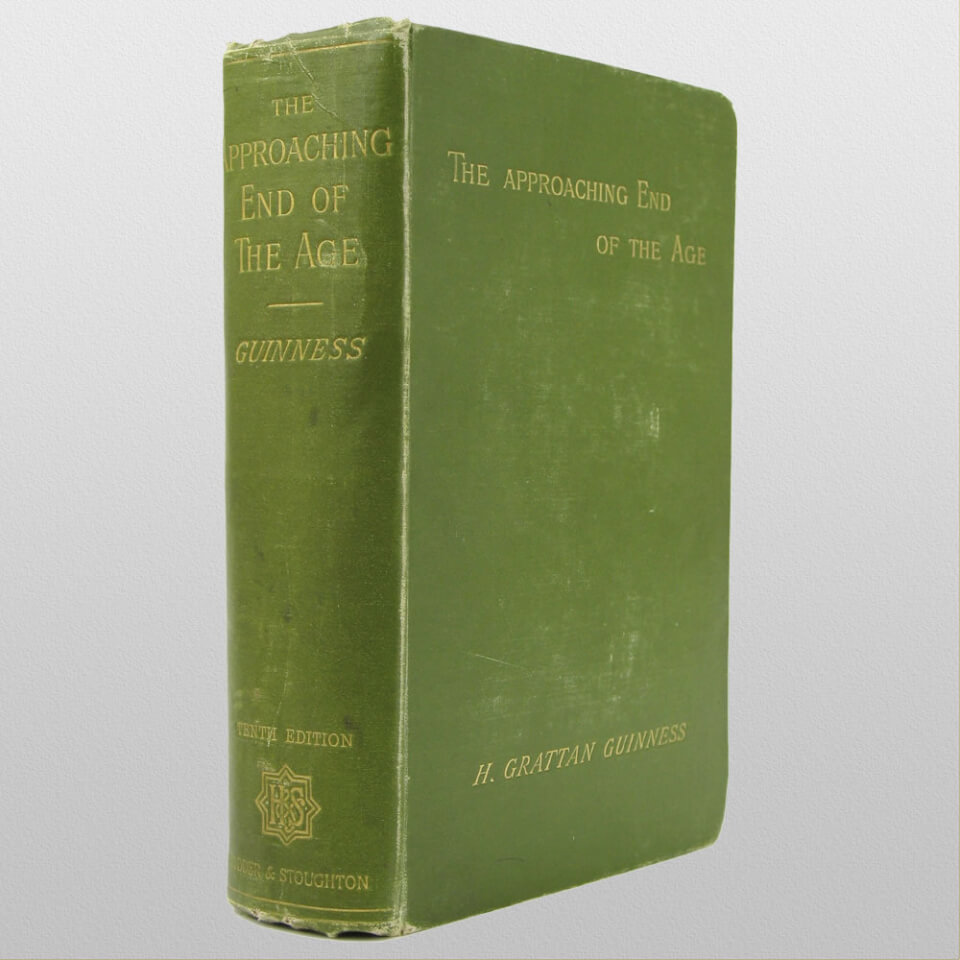 The Approaching End of the Age was Grattan Guinness’ first book in 1878 and went through more than fourteen editions. In general, it is an excellent explanation and defence of the historicist understanding of prophecy, particularly concerning Daniel and the Revelation, and a defence of the premillenial return of Christ. It examines history, prophecy and science and the harmony between them.

Part one explains the progressive revelation of the great prophecies of the Bible—showing how fuller detail was given as time progressed. Part two shows that the interpretation of these prophecies has also been, and was intended to be, progressive as history has unfolded. Part three expounds the prophecies concerning Babylon and the Beast. Part four examines the harmony between chronology in nature and the prophecies.

This book covers the discoveries made by a well-known Swiss astronomer that the prophetic periods of 1260 and 2300 years and their differences in Daniel are soli-lunar cycles—cycles which harmonize the differing cycles of the sun and moon. This is strong evidence from science and nature that these periods were intended to be understood as years rather than literal days.