Romanism and the Reformation 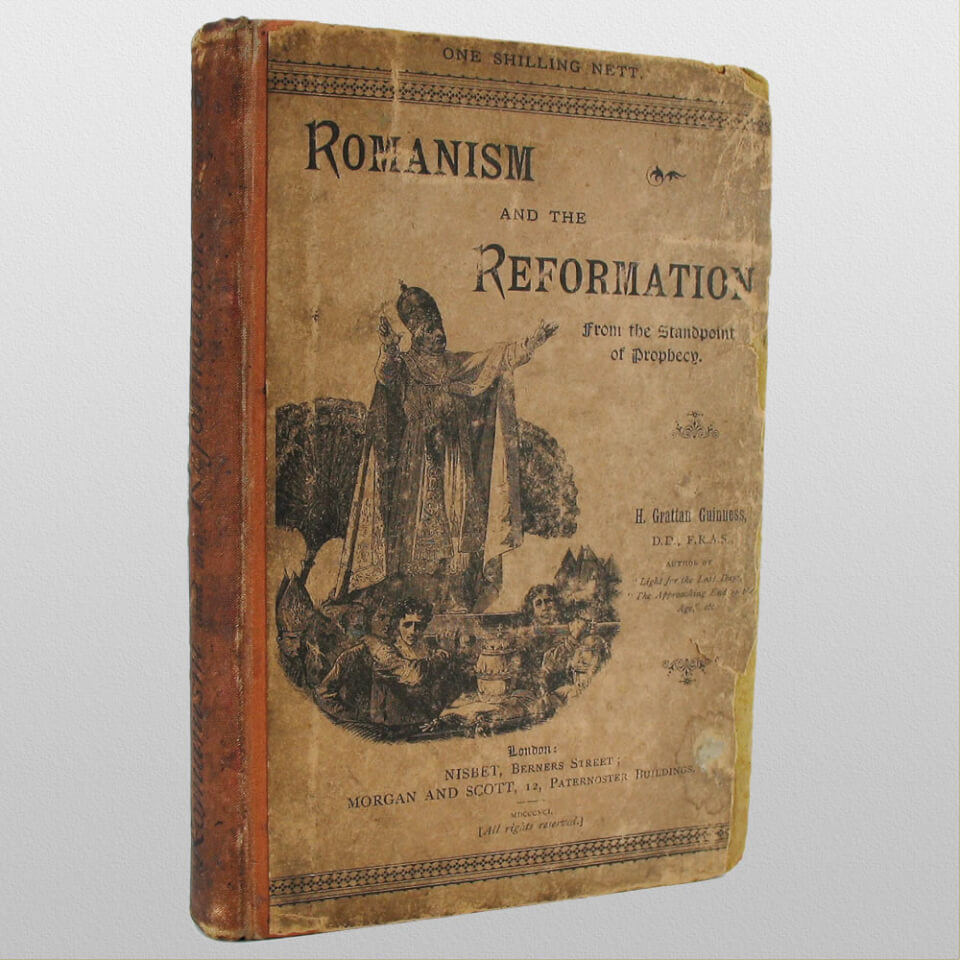 Romanism and the Reformation is a series of eight lectures. It begins by covering the three foreviews of Romanism: those recorded by Daniel, Paul, and John. It then describes how these prophecies were interpreted and used before, during, and after the Reformation. And finally, it examines the prophecies on the Reformation itself. It is a stirring book.