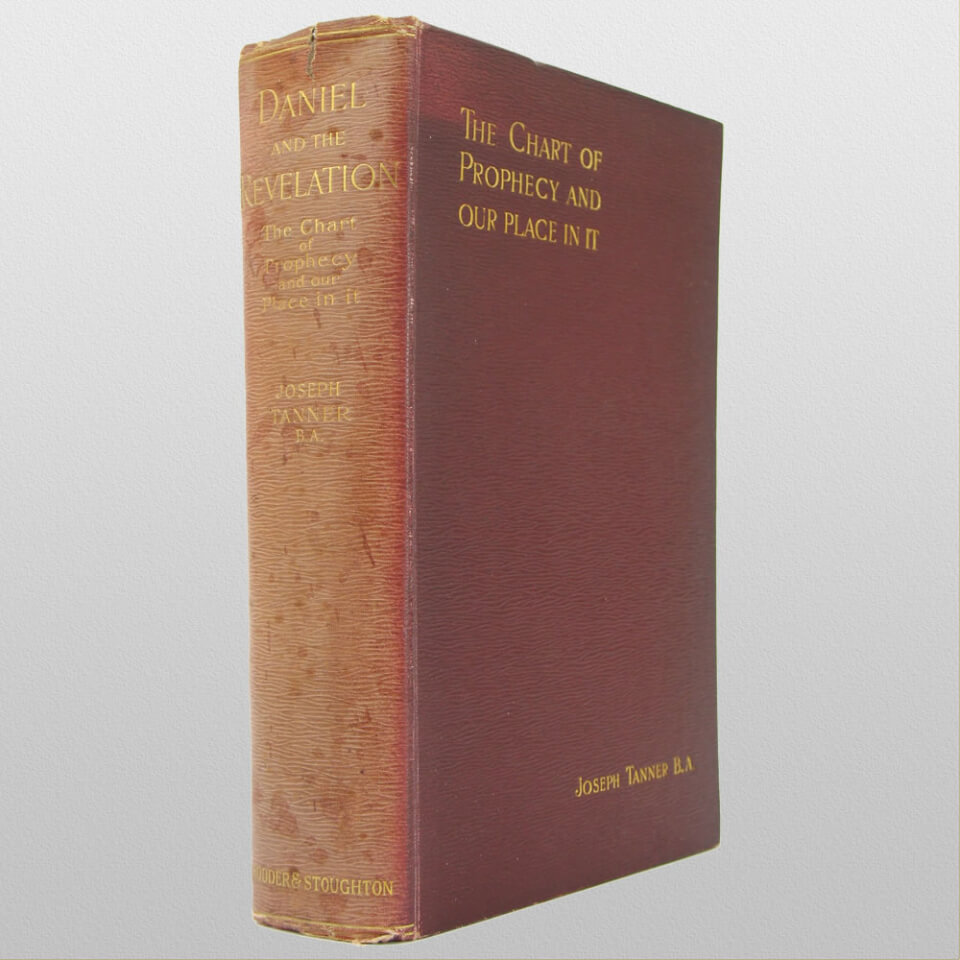 Tanner’s method is to examine and expound the prophecies from the historicist view and then lay alongside these the published views of well-known futurists, comparing their speculative nature with a proven historical fulfilment. He begins by examining the prophecy of the seventy weeks in Daniel, and then examining the prophecies concerning antichrist in the Old and New Testament. After establishing these things he then expounds the rest of the book of Revelation in order.

This is an excellent book. The argument is ordered, logical, and well thought out, leaving nothing behind as it progresses. Some of the popular futurist books Tanner quotes from are presently being republished, and this book may be very eye-opening for those who have had contact with the views presented in them. Tanner quotes extensively from many of the other works in this collection.

I recommend this book to anyone who would like to see a comparison of the different futurist and historicist interpretations of prophecy.